Because I left my window open not only did I get two mosquito bites I heard the baker coming to bring my breakfast . My bike was still on the car ok. 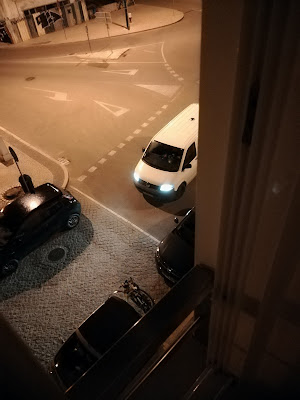 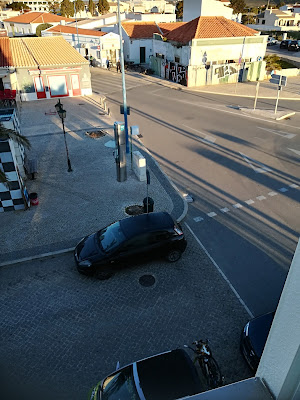 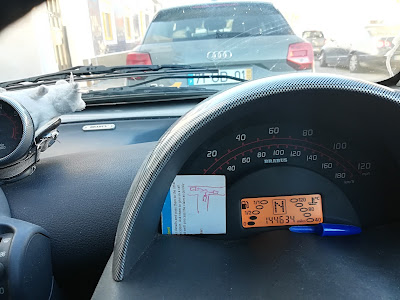 I took the opportunity to upgrade my SAT NAV from purchase , as it was telling me roads were the wrong way when they were not. It was a silly thing to do as it upgraded the maps but only upgraded the northern Europe maps and suddenly all the roads I could see yesterday disappeared.
4 hours later i managed to recover by installing maps on my computer and manually copying to the sat nav. 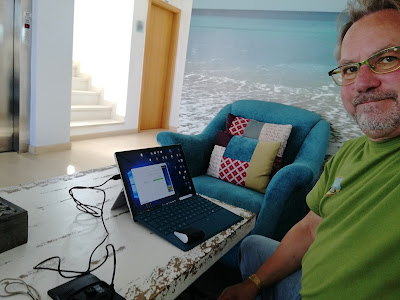 So with a very late start I set off. 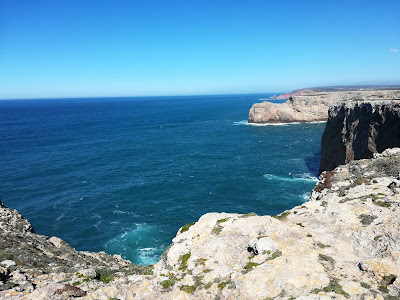 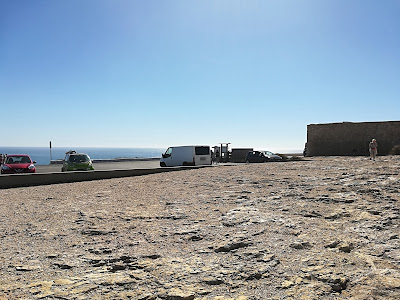 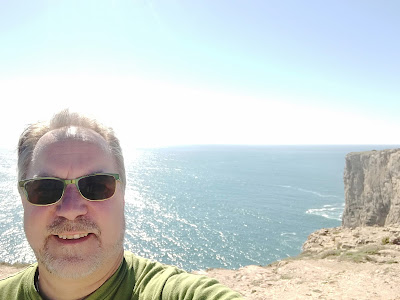 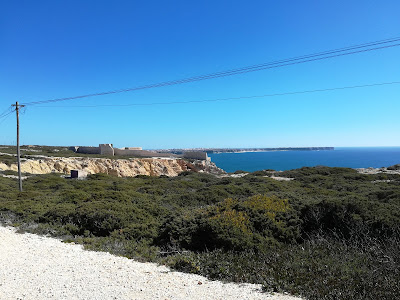 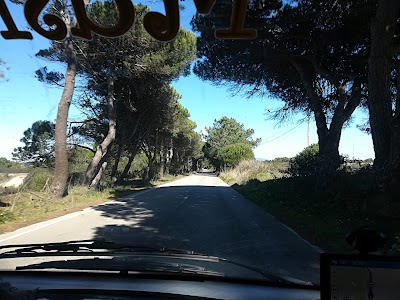 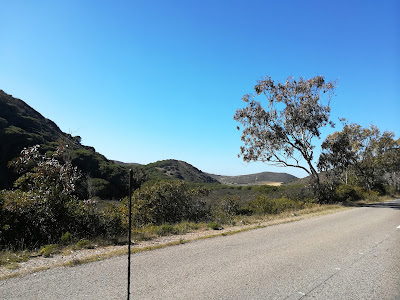 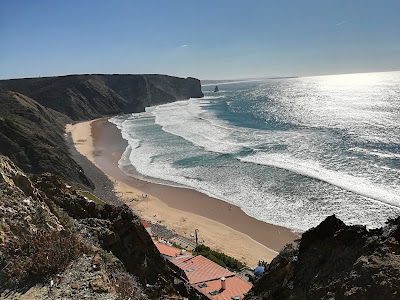 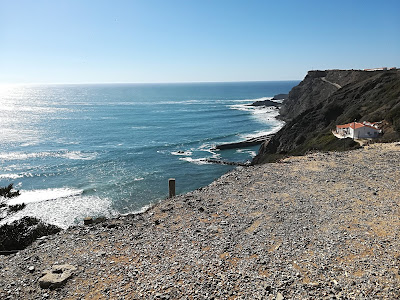 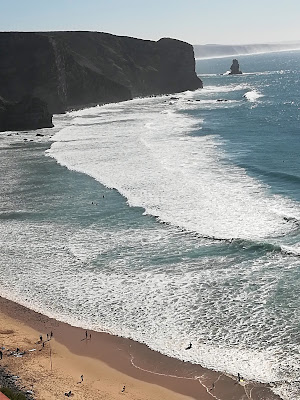 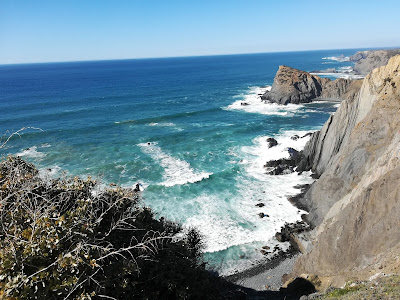 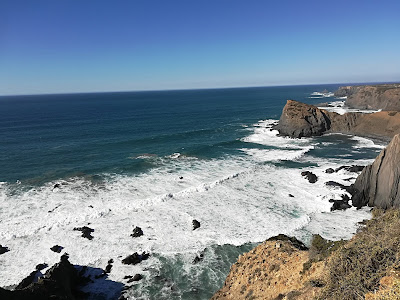 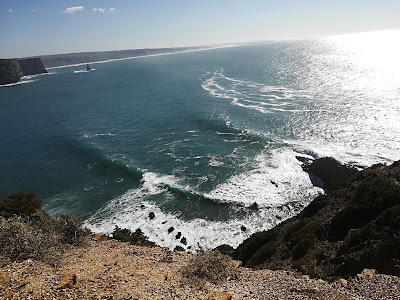 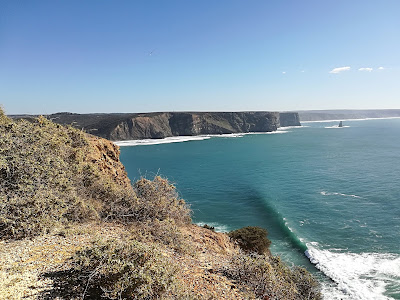 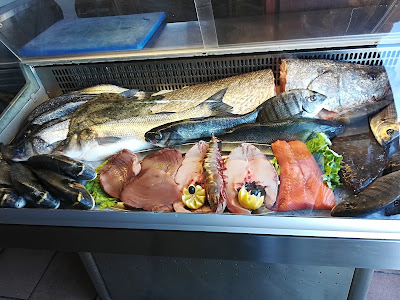 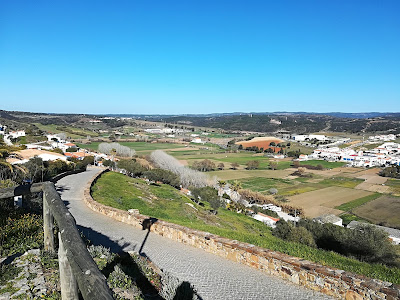 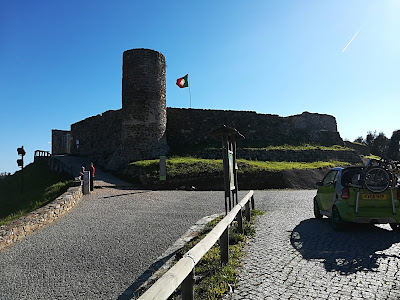 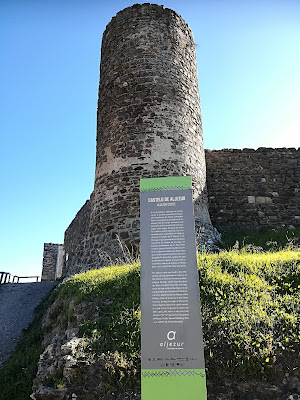 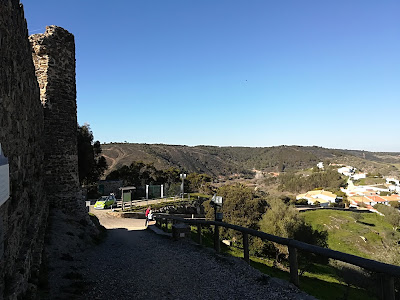 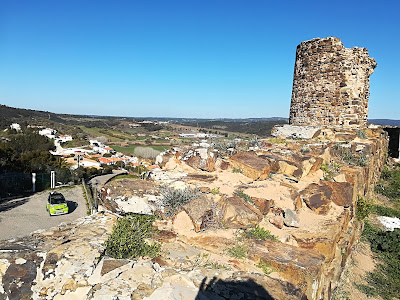 I love the bike frame hanging on the fence. 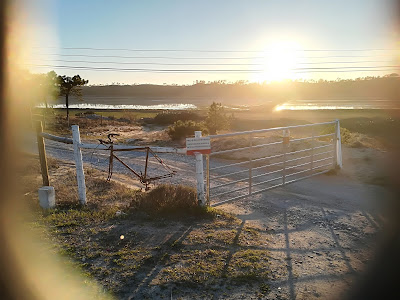 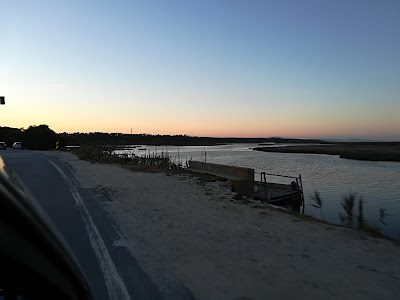 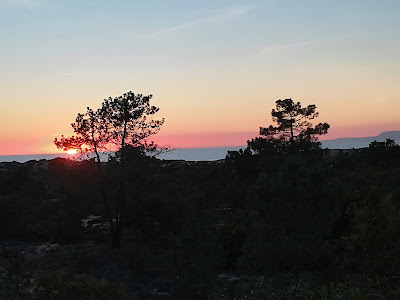 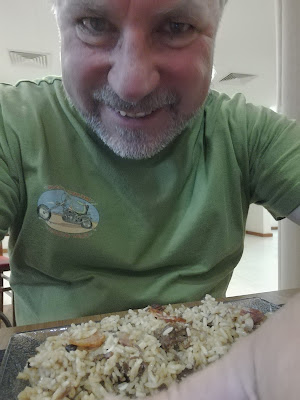 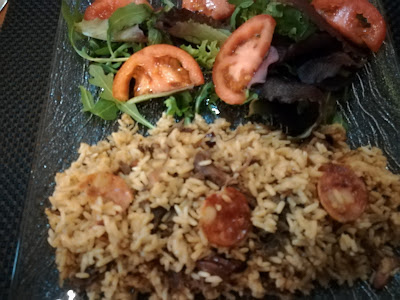