Tuesday 27th - February - To the Ferry in Bilbao

Tuesday 27th - February - To the Ferry in Bilbao

Woke up nice and early and had a nice simple breakfast at the B&B , with another Englishman (Richard) staying at the B&B loaded SMARTY up, who started ok. paid the B&B and drove to the Ferry following the B&Bs owners son advice to go to the beach on the lower road. 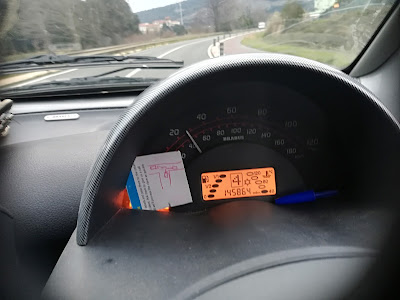 I took the wrong road,  as I was navigating on my phone, but it did not matter as I was very early. 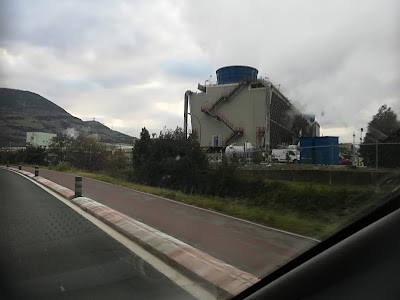 I arrived in the queue, with the Richard having left after me two cars in front of me in the queue. 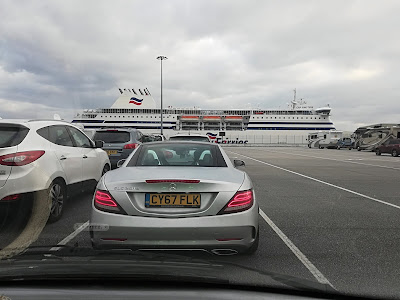 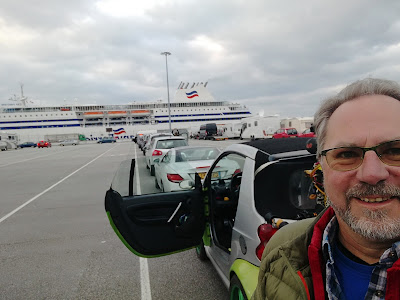 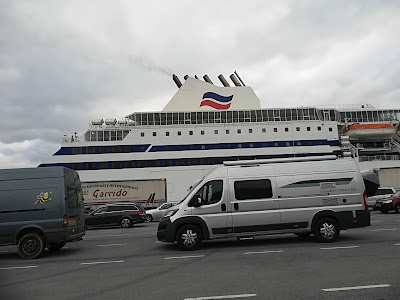 We were parked nearly at the bottom of the boat deck 5 and right at the back. 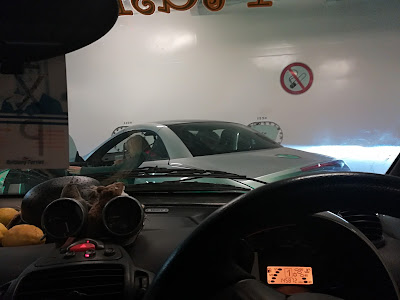 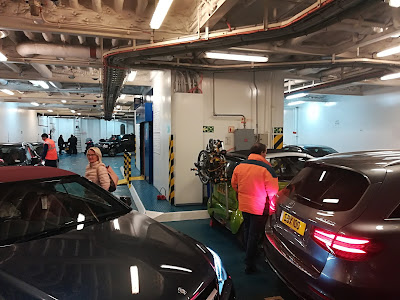 I was parked next to the wheelchairs! 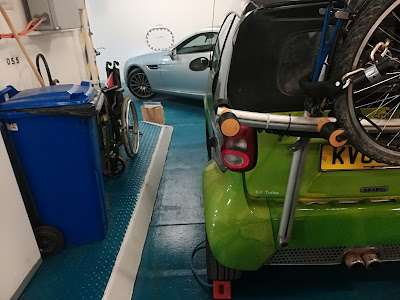 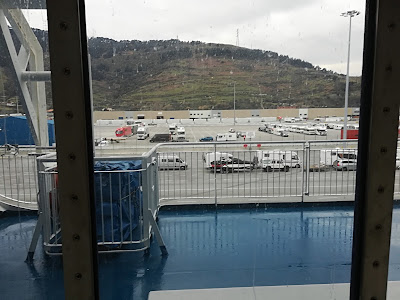 Richard and I went straight to the bar, is 10.00 am to early to red wine?
No was the answer. 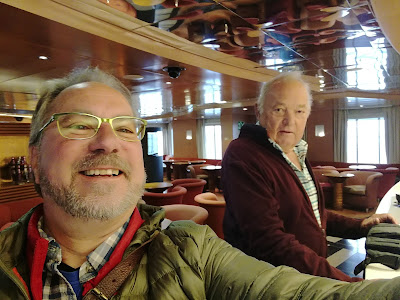 The view from my room tonight!  I have a 4 berth cabin right in the centre of the boat deck 8 cabin no 8238 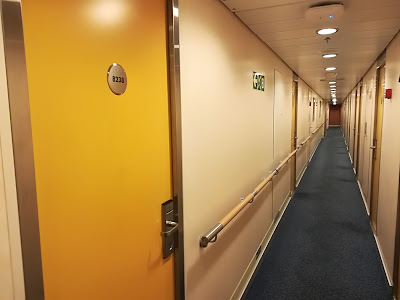 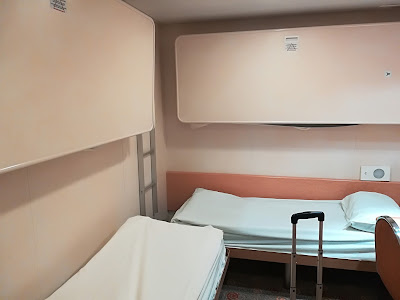 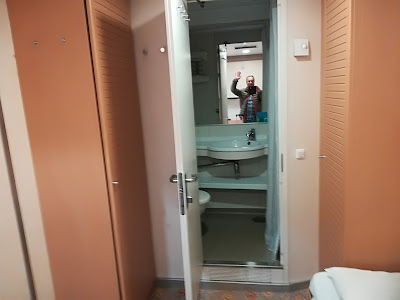 We are off, it was a bit wobbly early on. 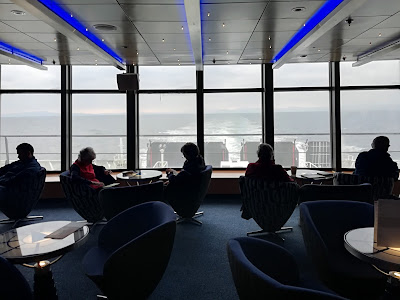 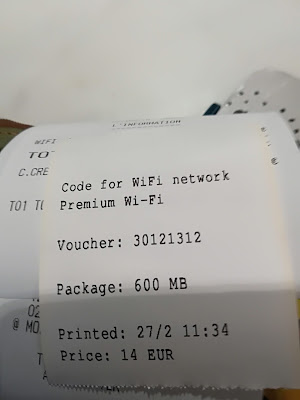 Which toy will I buy for Bobby? 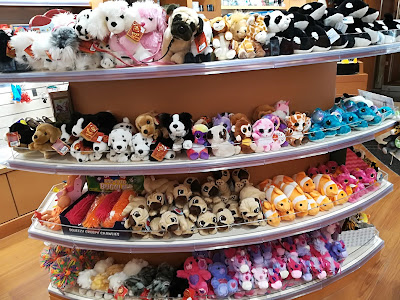 I had to unclip the ladder as the rocking to and fro was making a tapping noise which was annoying me. 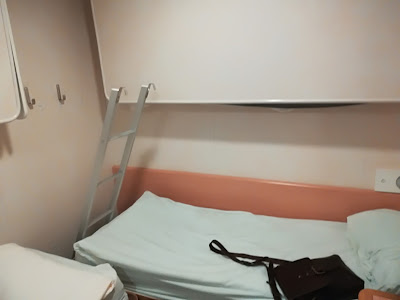 I go upstairs and buy a meat stew with chips for dinner, I eat it and lay down for a while and wake up again hours later. 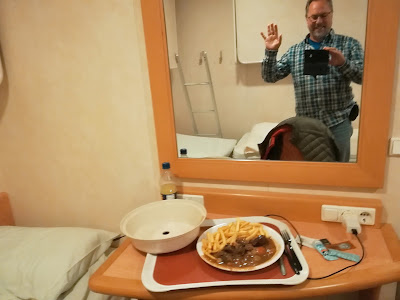 So I get undressed and go to bed. The rocking seems to have subsided a bit I choose a bunk lying cross ways to the ship and fall asleep.